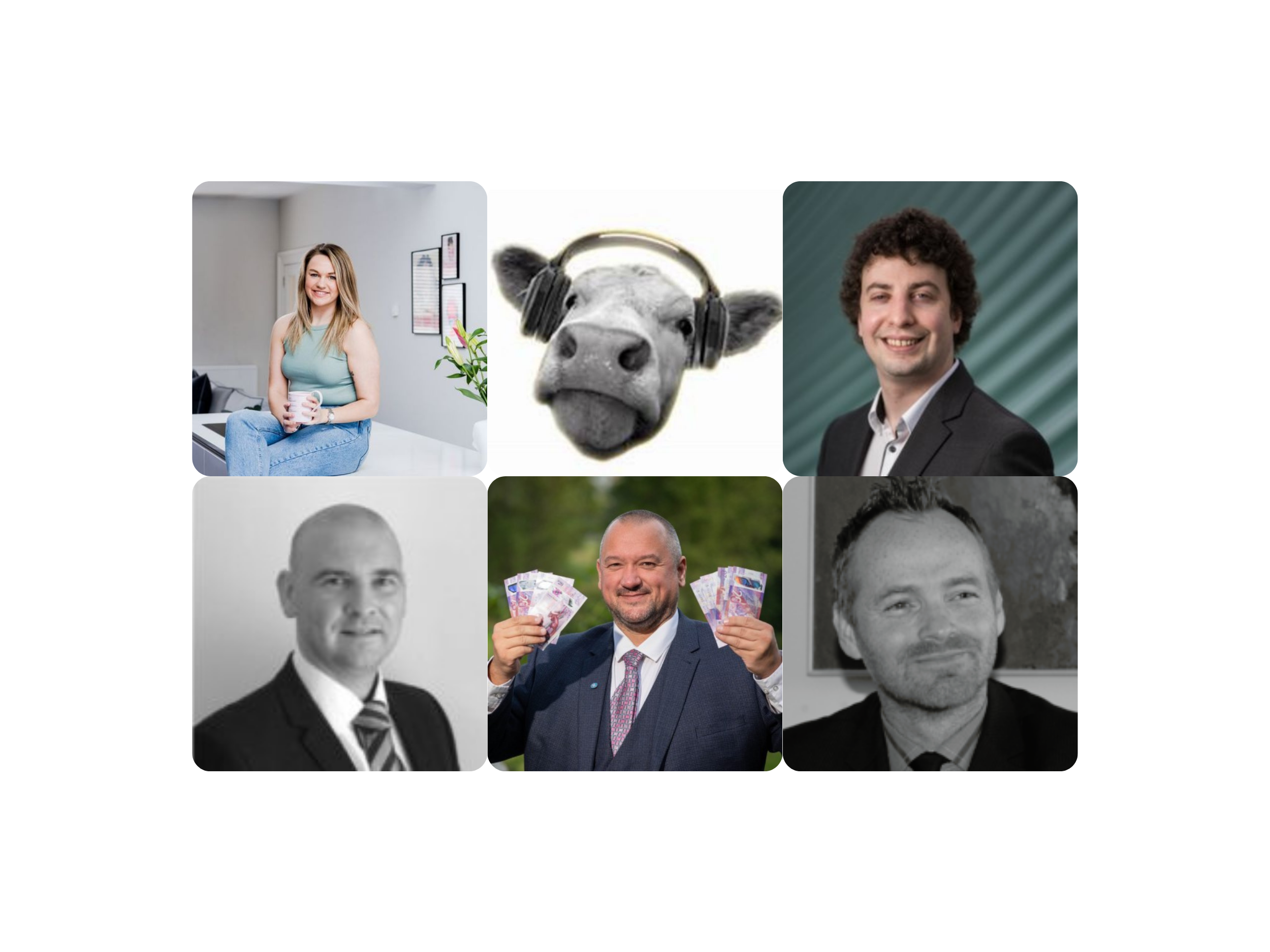 You may remember that while we were unable to meet in person, and were required to work from home (and stay inside!), Andrew tried something new, and joined the world of podcasting! ‘Cows, Not Cow: How to make your networking really work’ was launched with help from John Mellis of Mellis Media. Season 1 seen the duo discussing the four stages of networking – Before, During, After and Ever After, explaining how to make the journey from fearful networking novice to accomplished pro!

Following the success of Season 1, earlier this year Andrew and John returned to bring more humour, hints and solid networking advice to the ears of listeners. In Season 2, they’re joined by various guests at different stages in their own networking journeys to ask them how they started,  how they’ve progressed and the lessons they’ve learned along the way.

Episode 1 kicked off with Siobhan Jaffray of SJ Nutrition, who although an experienced networker now, remembers all too well, her first networking outing! In episode 2, long-time ABN supporter Phil Anderson of Phil Anderson Financial Services discusses his growing confidence after many years of networking. Darren Aggasild of Rose Recruitment joins the duo for a chat in episode 3 (if you’re new to a room – he’ll come over to say hello!). In episode 4, self-confessed networking lover Richard Corrigan of Elevator shares his own advice for newcomers, and to mark mid-season, Graeme Forbes of Precise Communications is welcomed in for a chat in episode 5.

Many, many thanks to the special guests so far. The chats may last less than 1 hour, but the knowledge shared lasts far longer! Binge the series so far (and catch up on season 1 if you missed it!) by clicking here

Join Andrew, John and guest each week and learn first hand how to improve your own networking skills, and grow your business as a result.

We appreciate all shares, subscribers, ratings, likes and feedback! Listen to Cows, Not Cow: How To Make Your Networking Really Work